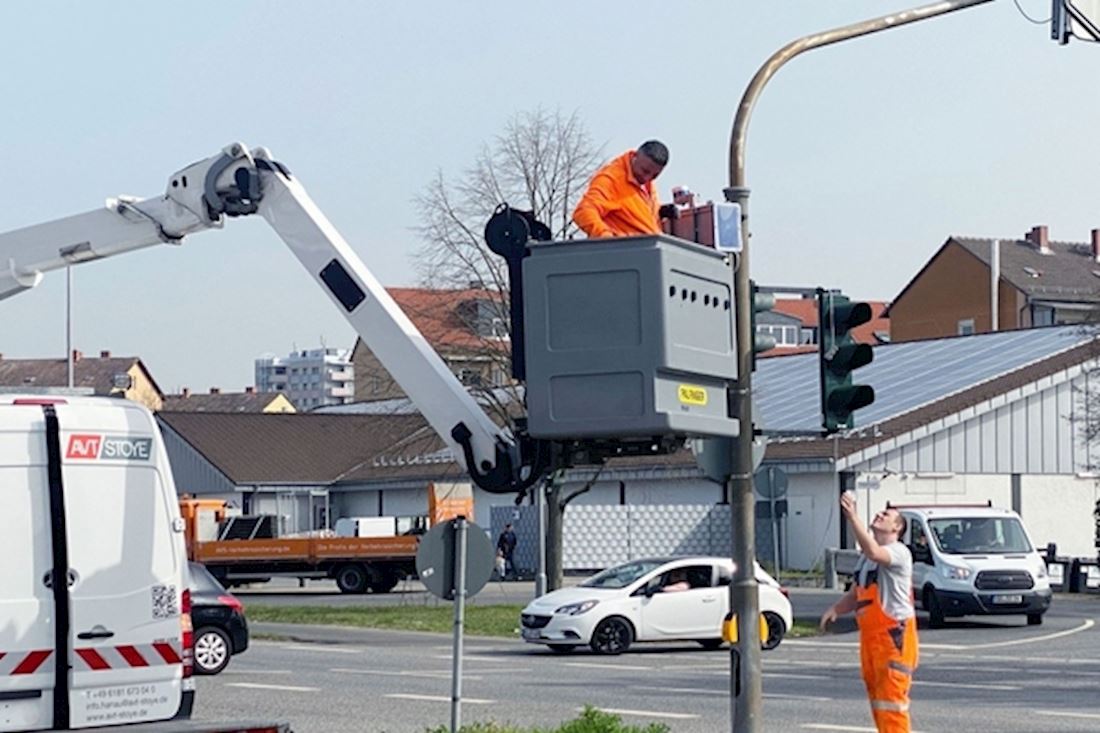 The German city of Rüsselsheim am Main, centrally located in the Rhine-Main area, will use the technology to monitor and report trucks that are banned on city streets to ease road congestion.

The German city of Rüsselsheim am Main is implementing a lidar-based intelligent infrastructure solution to monitor municipal truck traffic and improve air quality.

Rüsselsheim will use Velodyne’s full stack Intelligent Infrastructure Solution for digital monitoring and reporting of trucks that are banned on city streets to ease road congestion and air and noise pollution.

Centrally located in the Rhine-Main area, which is the second-largest metropolitan region in Germany, Rüsselsheim is an ideal transportation hub with many highway connections. However, this has resulted in hundreds of trucks passing through the city each day, creating heavy traffic and degrading urban air quality.

To address this problem, Rüsselsheim banned transit of trucks that weigh more than 7.5 tons on city streets unless they have a starting point or destination within the municipality.

The municipal transport system was developed and coordinated with the Hessian state government freedom of information officer. The officer is responsible for monitoring compliance with European Union’s General Data Protection Regulation (GDPR) which safeguards data privacy.

“Rüsselsheim is taking an innovative approach to protect city residents from the congestion, noise and exhaust fumes caused by long-distance truck traffic”

The application’s lidar sensors capture non-personalised features of vehicles and their occupants on roadways to detect and electronically monitor trucks subject to the city-wide driving ban aimed at reducing traffic.