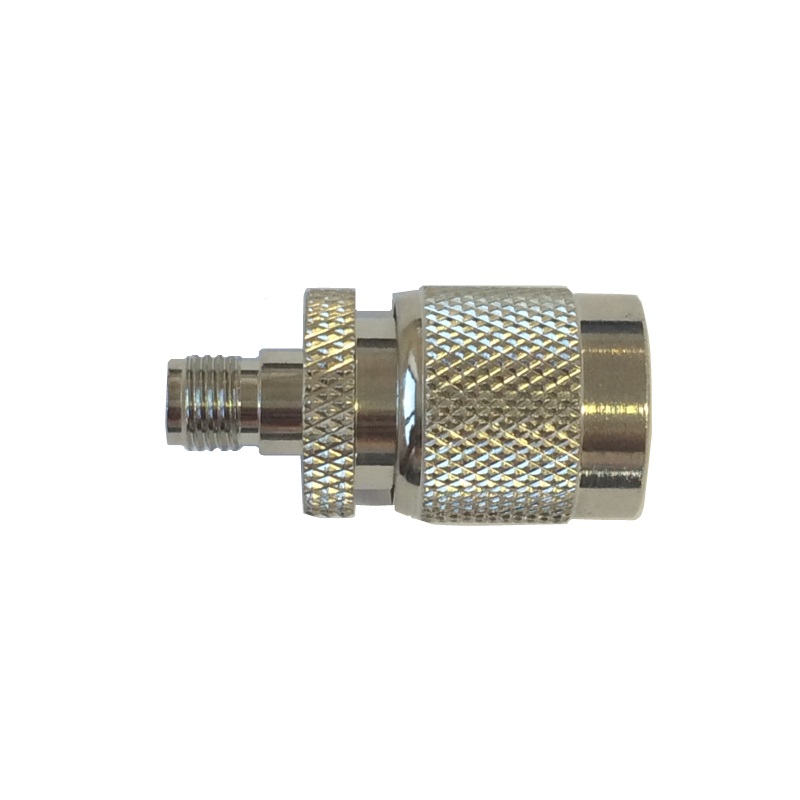 The Co-Star  SMA Female to TNC Male antenna adaptor is a quick and easy way to convert an antenna terminated with an SMA Male to TNC Male.

This SMA female to TNC male coaxial adaptor provides the ability to connect between a SMA male and TNC female interface. Interconnection of these interfaces is often found in test lab or in field environments where devices of differing interface types are interconnected. 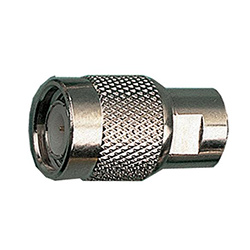 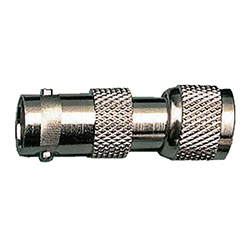 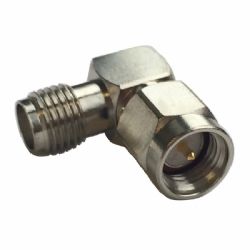