This adaptor allows you to quickly convert an FME Female connector to a FAKRA Male without having to re-crimp. You simply screw the adaptor onto the existing FME connector. The Code Z Waterblue FAKRA is universal and can be used for most applications but is particularly common for DAB Radio and In-Car WiFi applications. 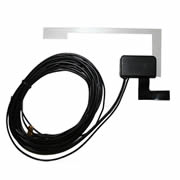 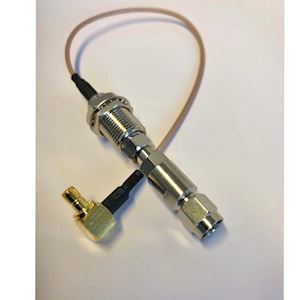 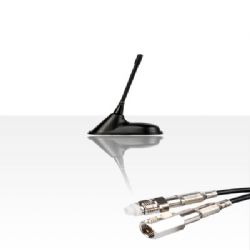