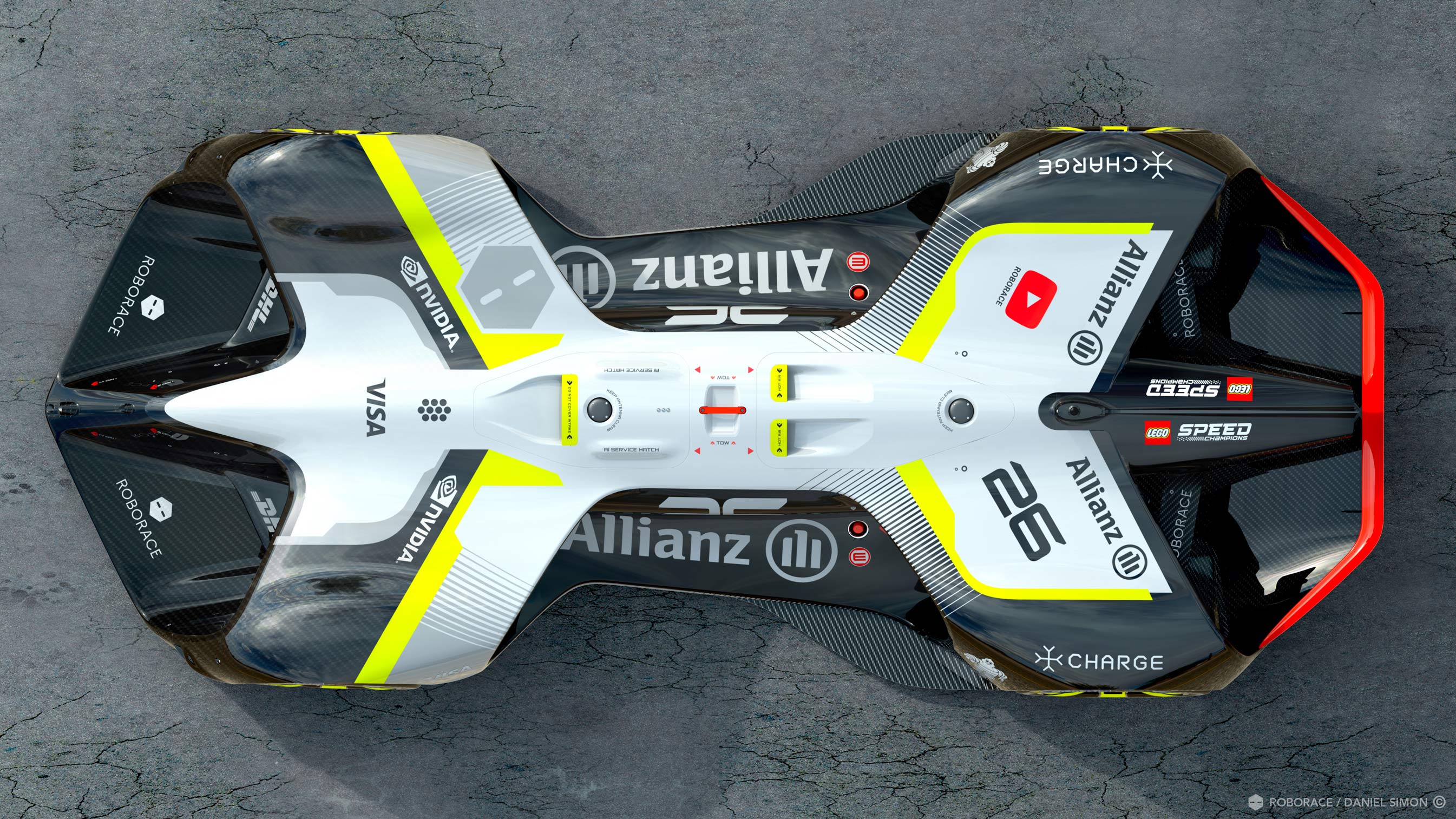 Robocar-Driverless car makes History on the streets of Paris

Roborace today showed their self-driving Robocar on the city streets of Formula E's Paris ePrix. The Robocar is the first driverless car on the streets of Paris. The driverless race car performed a demonstration for the crowds at Les Invalides in the French capital and wowed the fans with a successful showcase of its autonomous capabilities. The demonstration saw the car negotiate its way around 14 turns of the 1.9km circuit without a human in the vehicle entirely self-driven by autonomous software. Roborace CEO Denis Sverdlov said, We are extremely proud and excited to see the Robocar perform this demonstration in front of all the fans in Paris. It is another major milestone on this incredible journey. The team has worked so hard to get us to this point in a short amount of time, the car is alive and it has emotion and its own personality already. Roborace is the only company in the world right now testing driverless technologies on city streets without a human in the car this is something truly unique.€ The Robocar is designed by Daniel Simon, the automotive futurist who creates vehicles for Hollywood sci-fi blockbusters including Tron Legacy and Oblivion, It weighs 1000kg and measures 4.8m long and 2m wide. It has 4 motors of 300kW each, a 540kW battery and is capable of speeds over 200mph. The car uses a number of technologies to drive' itself including 5 lidars, 2 radars, 18 ultrasonic sensors, 2 optical speed sensors, 6 AI cameras, GNSS positioning and is powered by Nvidia's Drive PX2 brain, capable of up to 24 trillion A.I. operations per second to be programmed by teams' software engineers using complex algorithms. At the car's unveiling in Barcelona in February, Chief Design Officer Daniel Simon said This needs to be the superhero of self-driving cars. An ambassador for this amazing rise of artificial intelligence. Roborace's open A.I. platform allows companies to develop their own driverless software and push the limits in an extreme and safe environment. The series is designed to be a competition of intelligence so all teams will use the same Robocar to ensure all efforts will be focussed on advancing the software for everyday road cars to adopt. Roborace will continue to perform demonstrations at Formula E events during the remainder of the season. Source: Roborace