Driverless Cars will need Insurance to protect against Cyber Crime 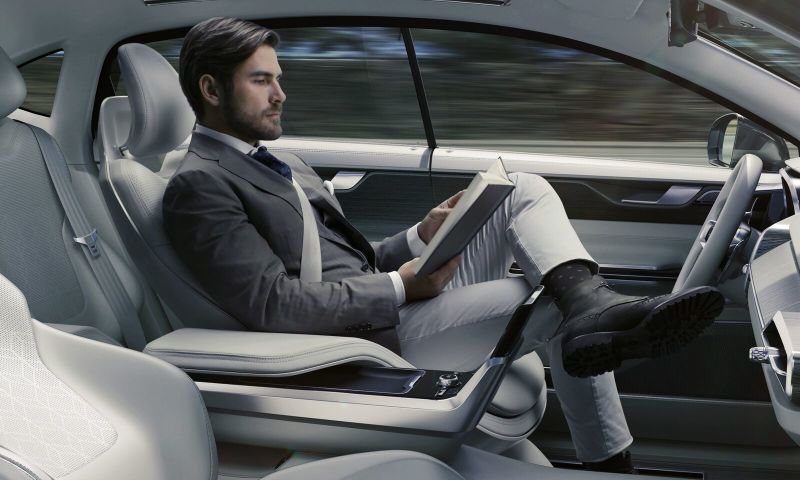 AXA UK has today released the first annual report on its partnership with the VENTURER project, the first of three reports on autonomous vehicles.   As a key partner of the VENTURER consortium, one of the groups trialing autonomous vehicles in order to explore the feasibility of driverless cars operating in the UK, the report sets out the key issues the technology poses to the future of insurance and liability. The report marks the one year anniversary of AXA's partnership with VENTURER, through which AXA is working towards an understanding of the risk modelling that will likely be needed to underwrite insurance policies for cars with higher levels of automation. The report also looks at the changing nature of liability on the road, categorisation of insurance, as more grades of autonomous vehicles enter the market, and the projected timetable for full automation to evolve onto UK roads. Having featured in the Queen's Speech earlier this year, the UK has introduced new legislation that will make it compulsory for insurance companies to cover product liability for driverless vehicles. The report by AXA examines the nature of insurance in the future, should the human element be removed through the adoption of autonomous vehicles, and if vehicle manufacturers need to insure themselves against the risk that one of their vehicles malfunctions. The Association of British Insurers estimate that £27 million is paid out in motor insurance claims every day in the UK and that over 90 per cent of road traffic accidents occur as a result of human error. A key issue addressed by the report is defining liability and understanding who or what is responsible in the event of a motor incident. This is a critical element of AXA's role in the VENTURER project, relating to how liability is shared between driver and the manufacturer of the autonomous vehicle, particularly how this alters for autonomous and non-autonomous modes. David Williams, Technical Director, AXA Insurance said: The integration of the multiple levels of autonomous technology into the UK motor market has the potential to disrupt not just existing insurance models, but society entirely. Greater automation has the potential to halve the number of road accidents, a huge step forward in terms of road safety. However, accidents cannot be ruled out entirely and our role is to determine the cause the driver or car to ensure that drivers and passengers are properly covered, whatever the scenario may be.€ In addition AXA is also involved in The UK Autodrive' consortium which is planning to set up a system of driverless pods that can be used in Milton Keynes and Flourish' which is looking at consumer needs through user-centric technology. Williams added: We are proud to be involved in the evolution of British transport with VENTURER. We believe that driverless cars are an essential part of the future of British society and the insurance industry has a critical role to play. Our goal is to enable further development of this technology, which we believe will ultimately lower premiums for customers and have a positive impact on society.€   Source: AXA