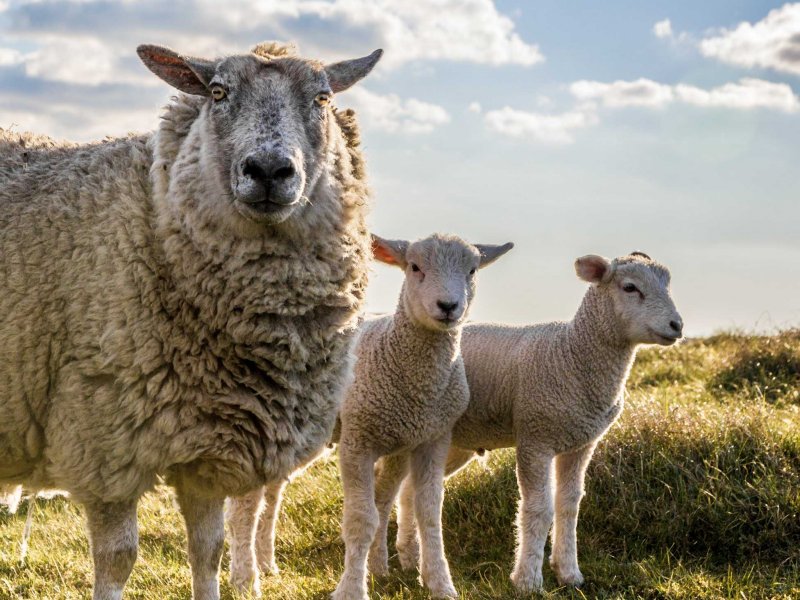 A researcher in England is working on practical ways to bring improvedinternet access to rural and remote areas of the world and one of his strategies involves planting Wi-Fi hotspots on sheep. [caption id="attachment_2025" align="alignright" width="300"] 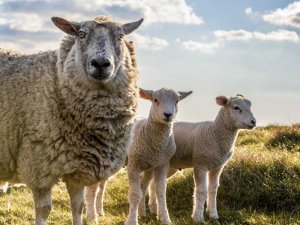 Image by Kai Morgener[/caption] Professor Gordon Blair from Lancaster University in England just received a $267,090 grant from the Engineering and Physical Sciences Research Council to explore his ideas in Conway, Wales, according to The Daily Mail. In addition to fixing sensors to the collars of sheep, Blair's ideas involve placing sensors on riverbanks and using sensors to monitor rainfall. The primary goal of Blair's research will be addressing agricultural and flooding problems, according to The Daily Mail, but a side effect of using these sensors to monitor animals and their environment could be improved internet access. Blair's smart collars for sheep, for instance, would be used to track the animals' movements so that farmers could monitor livestock more easily. Those collars would serve a double purpose, The Daily Mail reports, since they would also house Wi-Fi hotspot sensors. Blair isn't the first to come up with such an idea, and the concept of attaching sensors to animals isn't the only solution for bringing internet connectivity to remote areas. Google, for instance, wants to beam the internet down from hot air balloons as part of its Project Loon initiative. Organizations looking to bring internet access to remote regions certainly have their work cut out for them. A report from McKinsey & Company published in October (via The Washington Post) indicates that 4.4 billion people around the world aren't online. And, more than half of those people without internet access (64% to be exact), live in rural areas, according to the report. Source: Business Insider